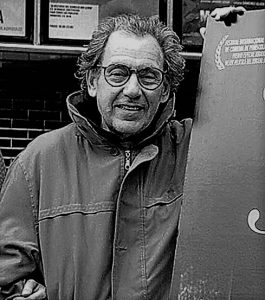 In the 1960s he was assistant director and screenwriter in ten films. His first film, Revancha de un amigo (1987) is about a former military, starred by Ricardo Darín, who investigates the death of his best friend. Other films followed, such as the dramatic comedy El verso (1996), awarded with the Cercle pré-colombien d’or for Best Director and Best Film at the 13th Bogota Film Festival; the thriller Asesinato a distancia (1998) and Gallito ciego (2001), which is about the economic and social situation in Argentina. The film, starred by Rodrigo de la Serna, got the Silver Condor Prize for Best Newcomer Actor. Oves also directed the TV series El príncipe azul in 1988, and in 2004 took part in the soap opera Cuentos Clásicos de Terror.

In 2006 he directed Conversations with Mother, awarded with several international prizes, including the People’s Choice Award and Best Actress at the Biarritz Festival of Latin American cinema and culture.