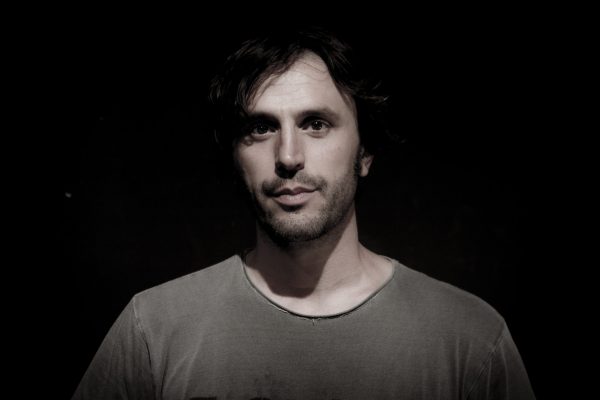 PAU MIRÓ (Barcelona, 1974). Actor, playwright and director. A graduate in Acting from the Institut del Teatre de Barcelona (1998). He has trained as a playwright at different seminars taught by Carles Batlle, Sergi Belbel, Xavier Albertí, José Sanchis Sinisterra and Javier Daulte, among others, at the Sala Beckett.

In 2004, he premiered Plou a Barcelona at the Sala Beckett, directed by Toni Casares, a play that has been premiered in different productions around the world (Italy, Portugal, England, Canada, etc.).

During the 2008-2009 season he premiered La trilogia animal, written and directed by him, for which he received the Theatre Critics Prize of Barcelona for Best Text.

He is also the author of Adiós a la infancia (an adaptation based on the main novels by Juan Marsé) directed by Oriol Broggi, Teatre Lliure, 2013, and Els Jugadors, which he also directed (Temporada Alta Festival, 2011, and Teatre Lliure, 2012). This text won the Butaca Prize for Best Text in 2012 and has been translated into Italian, English, Greek and Spanish. Furthermore, in Italy it premiered with great critical and public acclaim at the Teatro Piccolo in Milan in 2013 and won the prestigious Ubú Prize for Best Foreign Text.