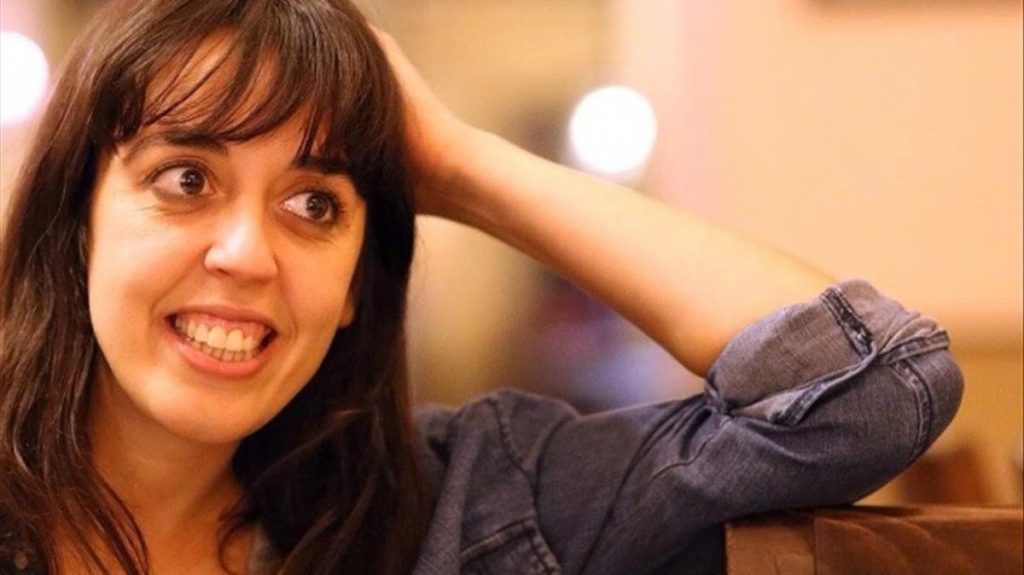 CLÀUDIA CEDÓ (Tortosa, 1983). She holds a degree in Psychology and is a graduate in Drama. For 15 years she combined her job as a psychologist with acting and playwriting. She has been directing the project “Escenaris Especials” (www.escenarisespecials.com) since 2006, combining her two passions: psychology and drama. Her works belong to the so-called social theatre -used as a psychological tool to convey a message to the audience-, writing and directing plays staged by people with difficulties, disorders or at a risk of social exclusion. She now lives in Banyoles (Girona).

Among other plays, she is the author of Tortugues: La desacceleració de les partícules (Butaca Prize for Best Text 2015), DNI, with which she won the Catalan Playwriting Tournament, or Ciegos, winner of the Madrid Playwriting Tournament. Her last work Júlia and the Empty Lot has been produced by the Sala Beckett and was premiered at the Festival Grec in Barcelona in July 2018. It was awarded with the Critics Prizes for Best Show, Best Text and Best Actress, the Butaca Prizes for Best Show of small format, Best Text and Best Direction, as well as receiving the Núvol Apuntador Prize for Best Playwriting.