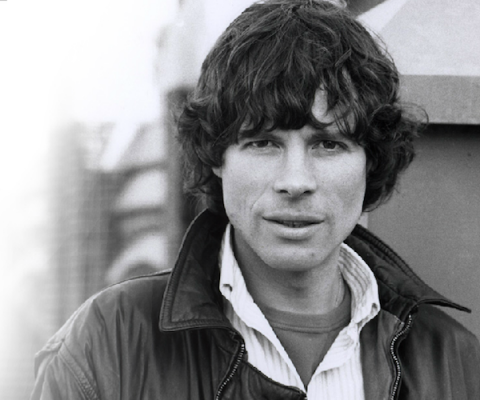 Bernard-Marie Koltès (Metz, 1948-Paris, 1989) was a French playwright, writer and theatre director. He was born in Metz into a bourgeois family and was educated by Jesuits in Saint-Clément. He took piano and organ lessons for several years and studied Journalism for a short time. However, Bernard-Marie Koltès was not to discover the theatre until he was 20, when he attended a performance of Medea starred by Maria Casares, and became mesmerized by her. Then he began to write plays and founded the Théâtre du Quai company in the school of the Drama Center in East Strasbourg.

Koltès work has become a classic of contemporary repertoire and the public, perplexed by the complexity of his language, is fascinated by his audacity. Koltès opened the playing fields of theatre by combining new dramatic structures with a classical poetic language thus creating a resonance of unique metaphors.

Bernard-Marie Koltès died from AIDS in 1989 at 41. He then began to be well-known as a playwright, both in France and abroad, and became a contemporary French classic and one of the most translated and staged contemporary dramatists.